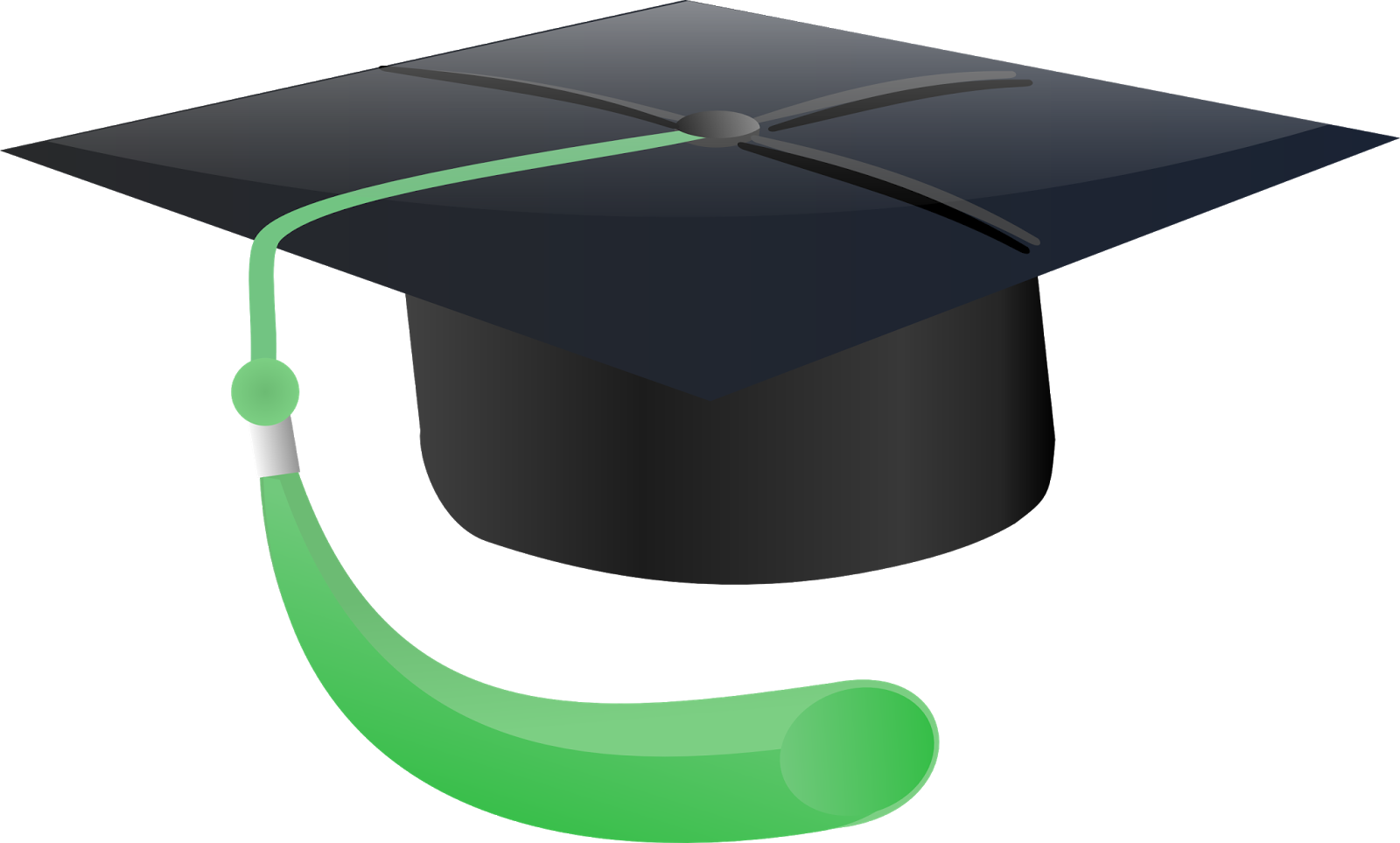 31st January will be etched in my memory for the simple reason that it was my son's Graduation Day. Yes! he completed sixteen long years of his school life - Playgroup to twelfth grade.

I remember his very first day of school. There was my baby, all set in his new uniform with a cute school bag and a snack box setting off to school on the first day with his dad and grandfather (I missed it as I had just had my second baby). We had photo sessions before he set out. I felt happy as he did not create any fuss and within a week he had settled down well in school and was enjoying. The journey had just begun.

Fancy dress events saw him being M.F. Hussain painting away to glory (later the teachers told us for a two and a half year old child, he really had a great sense of art), or competing as a chef on sports day activity, or reciting rhymes dressed as a fisher boy - these are but a few images that flashed through my mind.

Initially it was the carefree days which saw him participating not only in several sporting events like learning the intricacies of table tennis, cricket, football; but also pursuing art work, chess, calligraphy or drama classes along with his studies.

Attending all the parent teacher meets, cheering him on during his sports events, appreciating his art work put up during the school exhibitions, or cheering him loudly while he performed on the stage - we have been there at each and every event of his.

Finally it was the culmination of this wonderful journey on 31st January. It was a very nostalgic moment for all of us parents to see our children, walking up slowly in their gowns towards the dais. The feeling was indescribable. The inspiring speech made by the Director of the school, the motivational talk by the chief guest, and of course parents perspective given by me - all added to the poignant moment.

With dusk setting in, it was an ethereal scene when all the students with candle in their hands sang the school hymn proudly. As the final strains of the music died there was a hush everywhere as each one of us were coming to terms of our children growing up into fine young adults.

As the evening progressed there was joy and much chatter over a sumptuous dinner organized by the school. While parents and teachers were going over nostalgically over several events which they recalled, humorous anecdotes were narrated;  the children (and of course the parents) were busy capturing that one moment with their friends on cameras.

Finally it was that time - bidding adieu. I thought all these friends who have been together through thick and thin will now go their different ways. These friends whom I had seen growing up right in front of me, who used to come home either to complete projects or on night outs or on birthdays. There were many, many memories flooding through my mind. So it was with promises to keep in touch and an adventurous future beckoning them that we bid adieu.
Posted by shobhana shenoy at 10:24 PM

Beautifully conveyed Shobhana!
You mirror my thoughts! Feels like they were born just yesterday and now they are all ready to face the world!Now I know what it means when my mother says "how time flies!"....Tanuja

Hi Tanuja,
True. Just couple of months more isn't it? Well guess that is life. The show must go on as they say.

Shobhana, you and your child have completed an important milestone in your lives. My daughter is only 2.5 years old and will start her school this academic year. And I already miss the days when she was tiny and I had to carry her all around. We mothers want our kids to grow up and then miss those days when they were small and dependent on us.