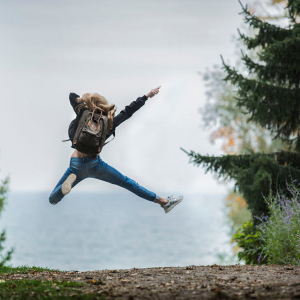 These are the everyday women, the real heroes, who despite facing hardships and frequent knocks are out there with boundless energy, smiling, working harder because they want to bring about that change. A salute to all the women out there, and hoping that a time comes when we no longer need to celebrate Women's Day to showcase different facets and areas where women are facing challenges, but celebrate a lifetime of 'Humanity Day' where the word 'Gender' is stuck out of the dictionary.
Posted by shobhana shenoy at 10:16 PM 6 comments: 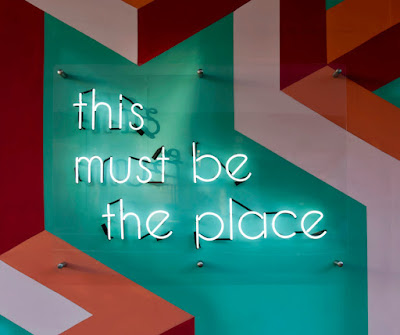 Posted by shobhana shenoy at 12:04 AM No comments: